What is St Piran’s Day?

St Piran’s Day is fast approaching and it’s a pretty important day for us here in Cornwall. If you’re a little clueless about this Cornish celebration, here’s a rundown of the history of St Piran and our pick of the best events taking place this March. 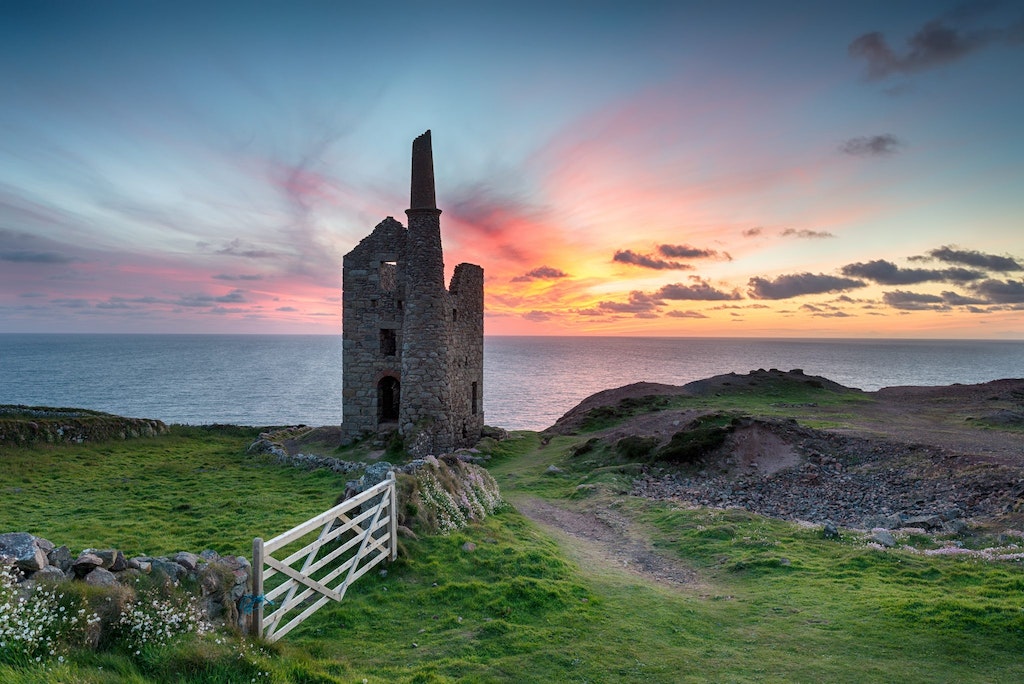 What’s St Piran’s Day all about?

Every year on 5th March, us Cornish celebrate one of the patron saints of Cornwall, St Piran. This famous figure was the patron saint of tin and the holiday began as a celebration observed only by tin miners. However, nowadays this holiday is celebrated by people far and wide with some Cornish businesses even closing so that their staff can make the most of the festivities. 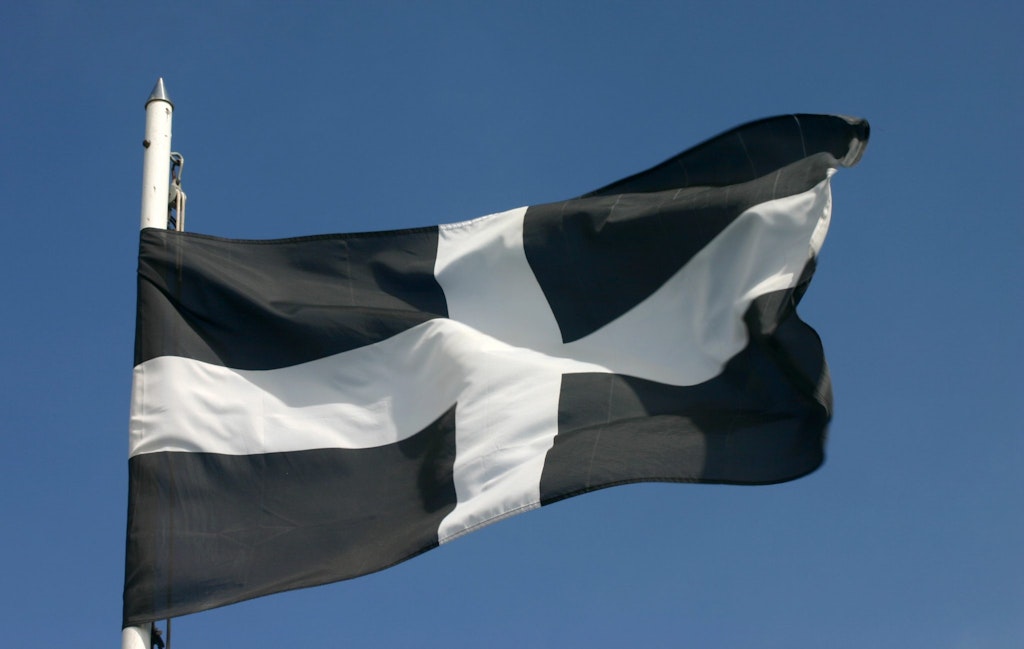 Who was St Piran?

According to Cornish legend, St Piran was an Irish Abbott who, in the 5th century, was tied to a millstone and thrown into the sea under orders of the king. By some miracle, he survived and reemerged at Perranporth where he began promoting Christianity to the local people. Among his first disciples were a badger, bear and a fox, which is why you’ll often see children dressed as these animals during modern day celebrations.

He also discovered tin when one night he saw white tin pouring from some black rocks smelting by his fire. This is where the design of the Cornish flag originated – a white cross on a black background. 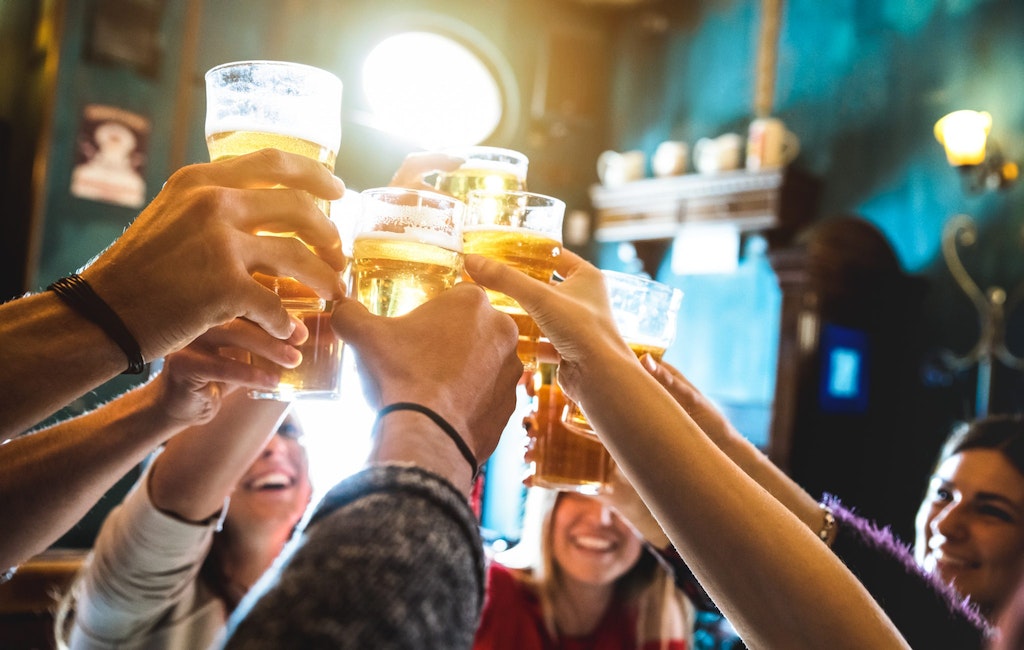 What are the main traditions?

You’ll find towns and villages across the county celebrating the day with all things Cornish – pasties, cider, cream tea, you name it. Many people wear the colours of black, white and gold, and you’ll find parades taking place up and down Cornwall. 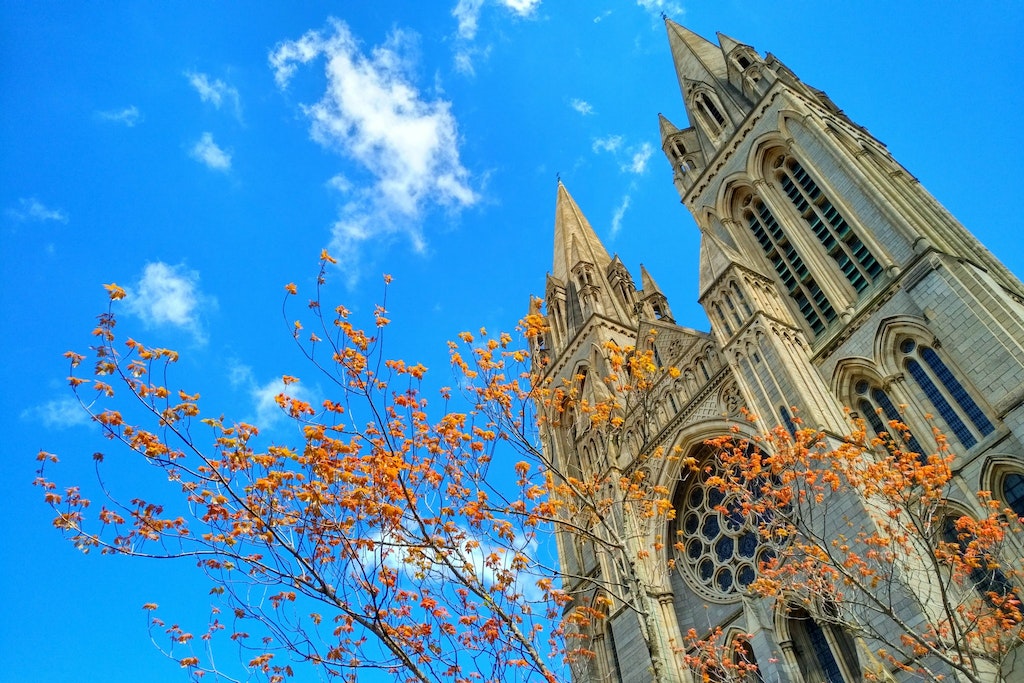 Our pick of the best St Piran’s celebrations for 2020

You’ll find plenty going on throughout the county, however, at Perranporth, Truro and Redruth, there will be festivities, street entertainment, and local markets taking place on the following dates:

Come 9pm on St Piran’s Day, you’ll also hear the ‘Trelawny Shout’, a traditional Cornish anthem, being sung throughout the local pubs. So if you don’t fancy travelling too far, simply pop down to a nearby pub and celebrate with a pint of Cornish cider with the locals.

The well known and incredibly successful St Ives Food and Drink Festival is back at our local beach this weekend!

The people who put food on your plate

We thought we would let you get to know the incredible companies behind the food at Tregenna.

Braving the chop for charity

Please note: In February 2022 there will be building work taking place within the hotel between 8am - 4.30pm, Monday to Friday. As a result, there will be noise in the Reception corridor and the Lounge Bar will be closed. Drinks will be available in the Brunel Lounge. Thank you.