The 240+ year history of Tregenna Castle

Tregenna Castle has been a home from home for the discerning traveller for over 240 years. Now a 84 bedroomed castle with a beautiful 72 acre estate overlooking the Bay, Tregenna has come a long way since its humble 12-bedroom beginnings. Here is a quick run-down of the fascinating history of our beautiful hotel and resort in St Ives. 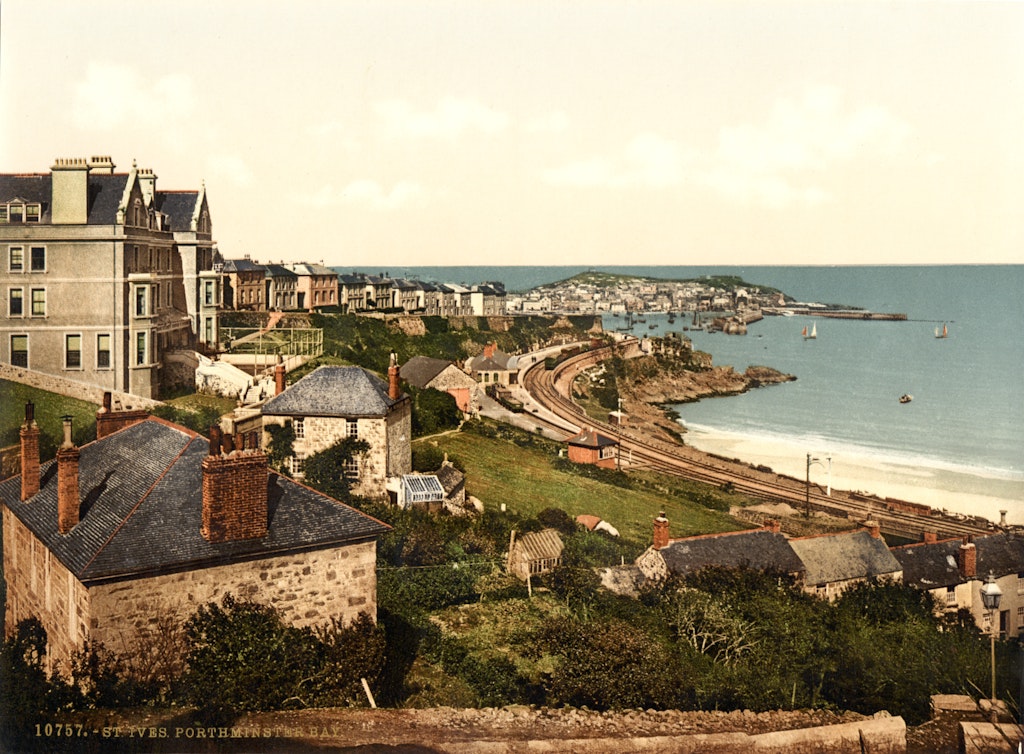 Way back in 1774, Tregenna was built as a 12 bedroom private home for a wealthy Cornishman with a love for the sea. Samuel Stephens Esquire commissioned the build of this house from local granite and named his property after the hill is stands on. The Stephens family lived there until the 1880s when it was bought by a local family, the Bolithos.

The railways came to Cornwall 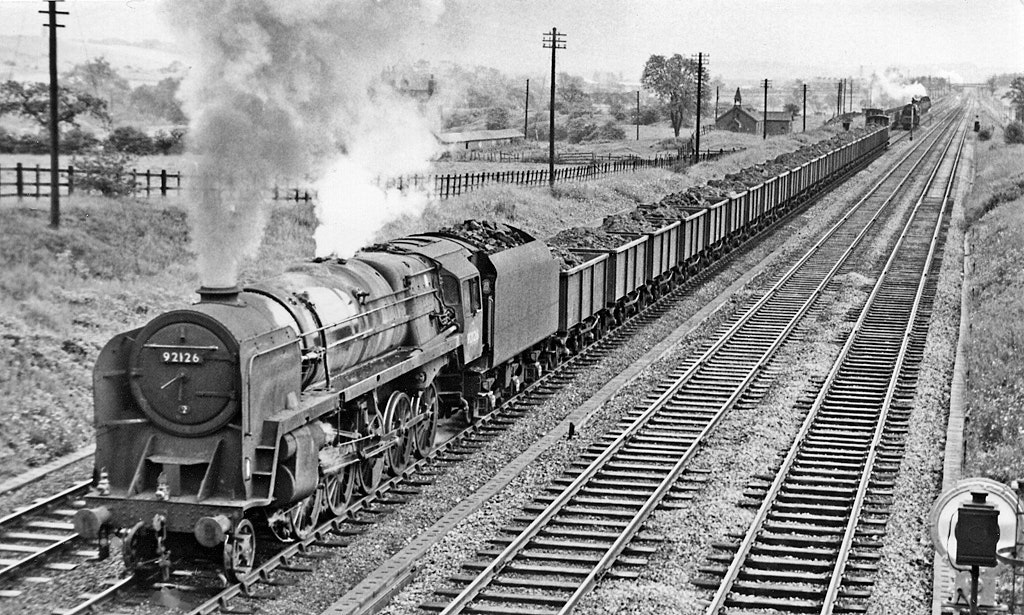 Ever since a grand hotel had opened next to Euston Station in 1838, railway companies were falling over themselves to build the biggest and best hotels. A station hotel became a must-have for any aspirational town so, once the tracks were laid down, it didn’t take long for Tregenna Castle to become a railway hotel. By 1913, railway companies owned 93 hotels between them. 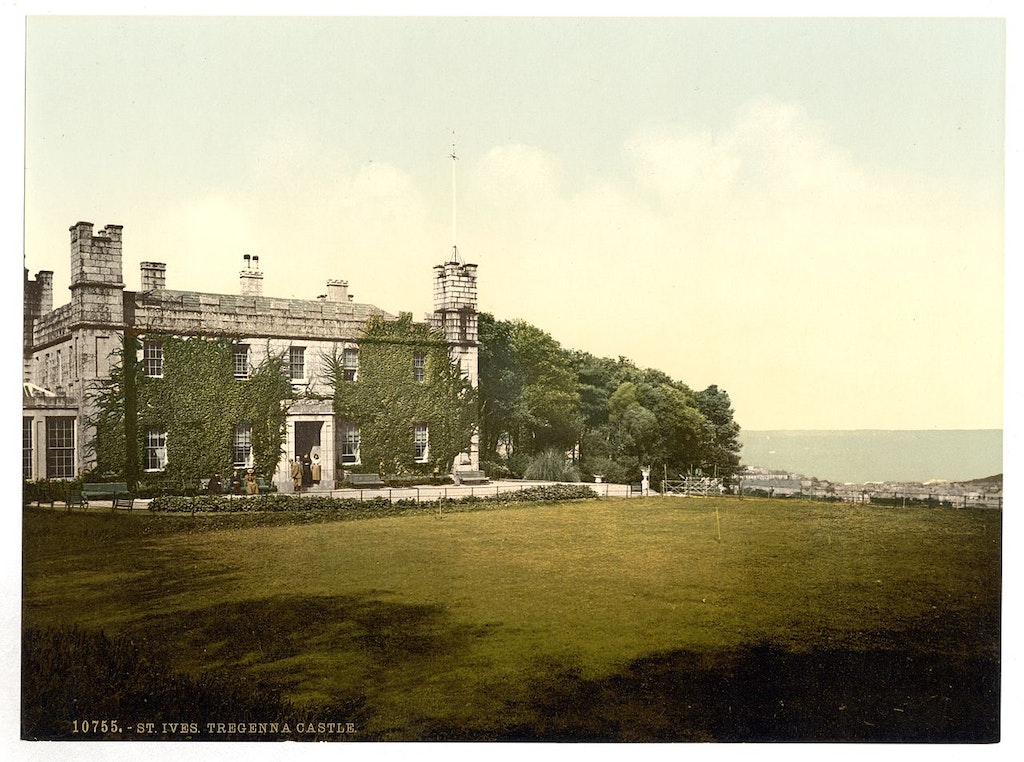 Great Western Railway leased Tregenna in 1878 and soon transformed it from a convenient stop-off for travellers to a destination hotel in its own right. GWR’s chairman, Sir Daniel Gooch stayed at the hotel shortly after it opened, writing that Tregenna “feels more like a private house than a hotel; the views from it are very fine, looking over the town and bay of St Ives…”. This view of course, if a huge part of our pride and joy of the hotel today.

In the age of leisure 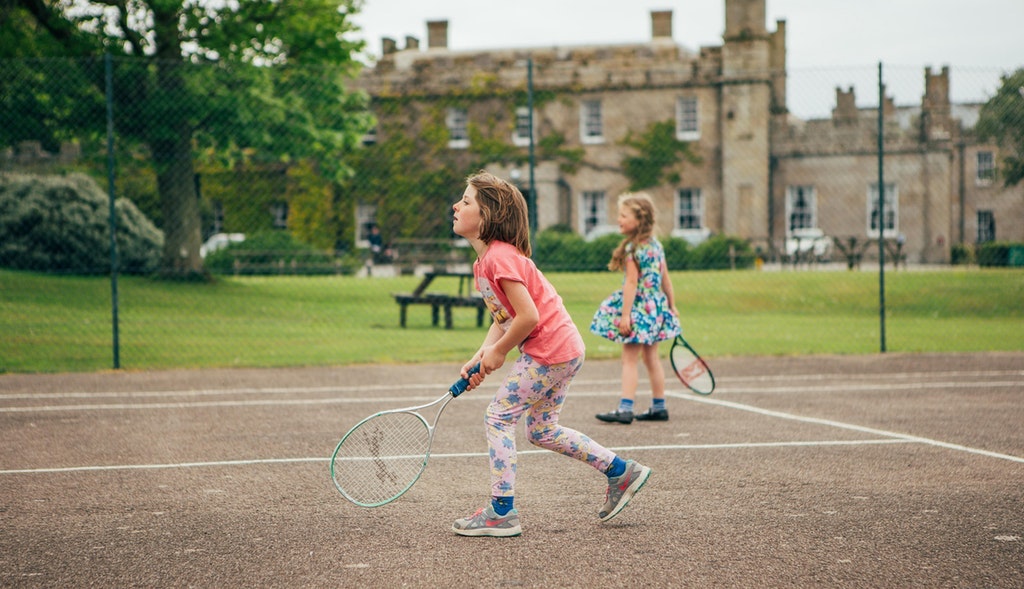 As a destination hotel, Tregenna had more to offer than a standard railway hotel. Plans for a golf course were discussed in 1888 and came to be in 1929. The first golf course at Tregenna was a nine-hole course, swiftly followed by a croquet lawn, three tennis courts, a badminton court, and a squash court – still as popular today as ever!

Today, the golf course has expanded to an 18 hole President’s Course. We also have two pools, one in a conservatory and the other outside with gorgeous views over the grounds and St Ives Bay. The team at Castle Beauty are on hand to pamper guests and ensure a relaxing break – it seems a shame the Victorian ladies missed out on the pampering, but even 200 years ago, Tregenna was ahead of its time.

Experience it for yourself 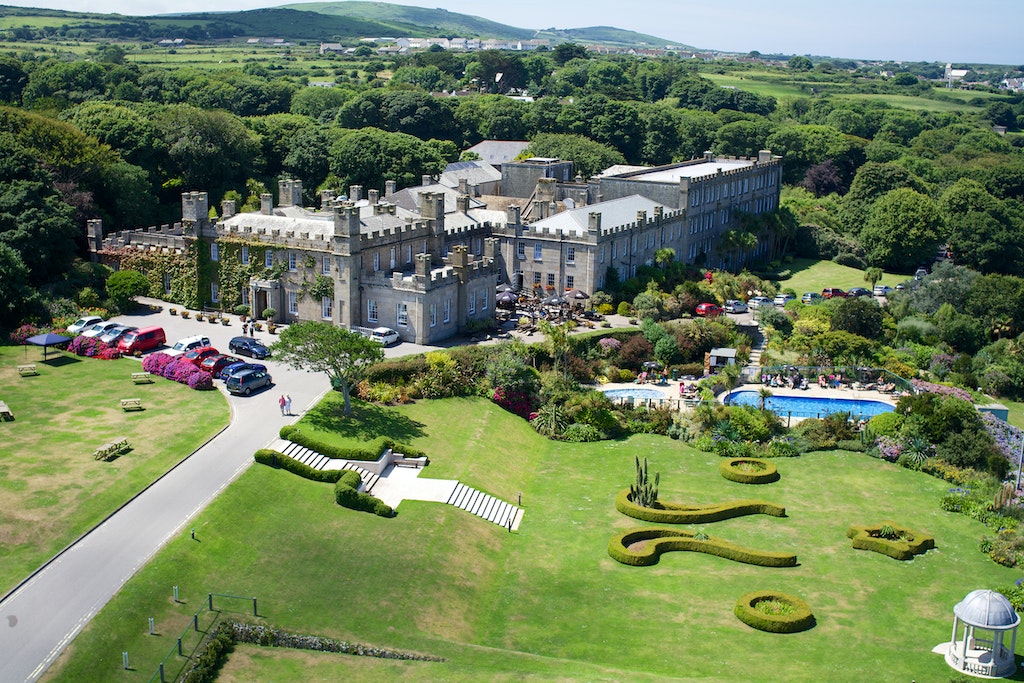 So that’s a brief history of Tregenna Castle. There is so much more to our story: the historic stable complex, old petrol pumps, the addition of turrets, and the former Magistrate’s office. The best thing to do is discover our history for yourself. A walk around the grounds reveals myriad glimpses into the hotel’s past and each of our self catering properties have their own story…

We're pleased to announce that self catering stays will be available from 12th April 2021. The hotel will reopen on 17th May 2021 with safety restrictions in place.

We're excited to welcome you back soon

We're pleased to announce that self catering stays will be available from 12th April 2021. The hotel will reopen on 17th May 2021 with safety restrictions in place. This will be subject to evolving government guidelines.

We hope you stay safe and well and can't wait to see you again soon!