Our favourite Cornish myths and legends

Cornwall is a place steeped in romance and mystery, with tales of the land and sea passed down from generation to generation.

From ghostly galleons to mystical mermaids, here are some of our favourite Cornish myths and legends that have stood the test of time. 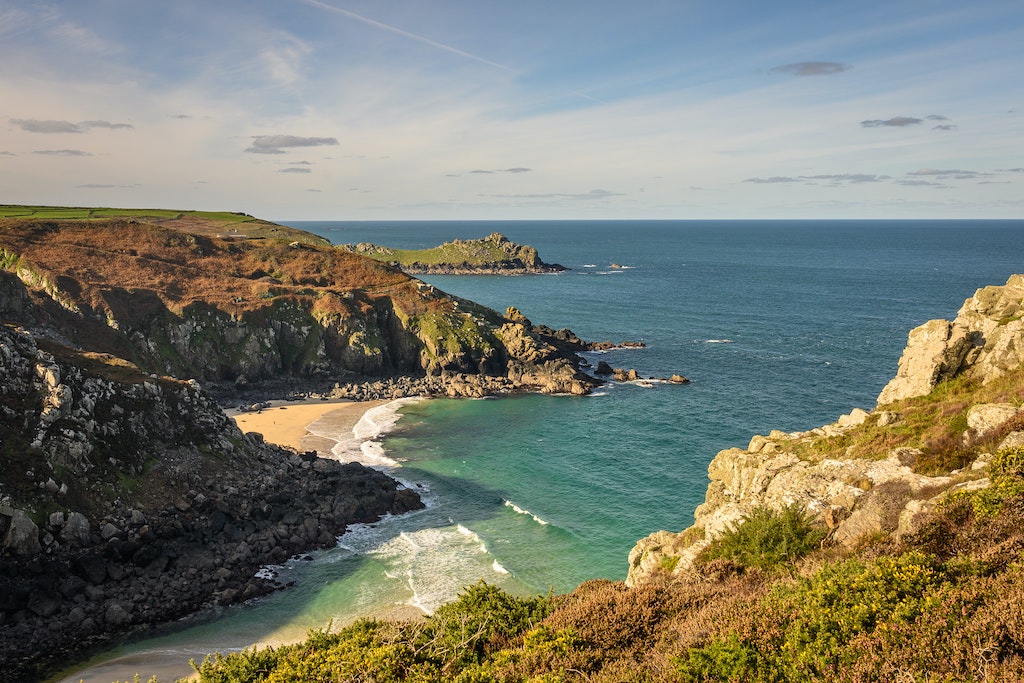 The Mermaid of Zennor

This tale begins long ago in the Cornish village of Zennor, where Morveren, daughter of Llyr, King of the Ocean, visited the local church to listen to a local man named Matthew Trewhella sing every Sunday. One day, it’s said that the pair journeyed to Pendower Cove together to begin a new life beneath the waves.

Years later, a ship cast anchor off Pendower Cove. The captain saw a beautiful mermaid, who asked him to move his anchor as it was resting on the doorway of her house, and she was keen to get back to her husband and children. Fearing the mermaid may bring bad luck to the ship, the captain weighed anchor and headed for deeper water. He then returned to Zennor to warn the people of Matthew’s fate, and it was here that the villagers carved an image of a mermaid into the church pew.

The mermaid chair, which is said to date back 600 years, can still be found in St Senara’s Church. Some also say they can still hear the lovers singing in Zennor. 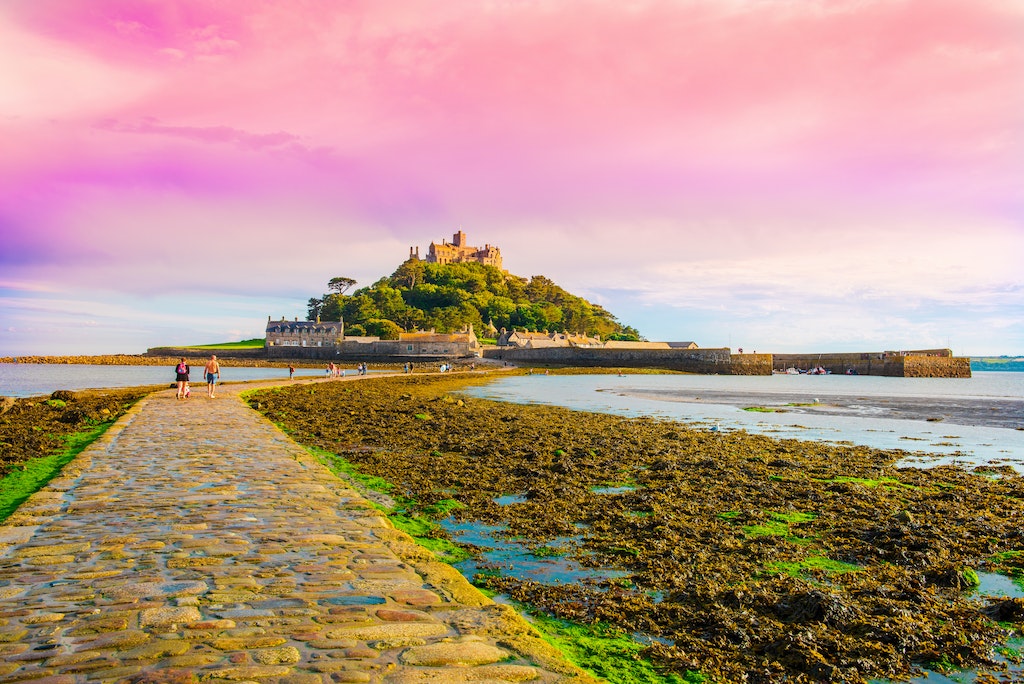 On the North Cornwall coastline you’ll find the town of Tintagel – famed for its association with the legendary King Arthur. However, tales of another unlikely hero, Jack the Giant Killer, have been linked to the island of St Michael’s Mount.

Jack was a local farm boy that was chosen by Arthur’s son to rid the land of giants, including the 18-foot tall giant, Cormoran, and two-headed giant, Thundel. Jack’s adventures took him far and wide, and he acquired magical items such as a coat of invisibility, a cap that made him all-knowing, and a pair of shoes that enabled him to outrun anyone. 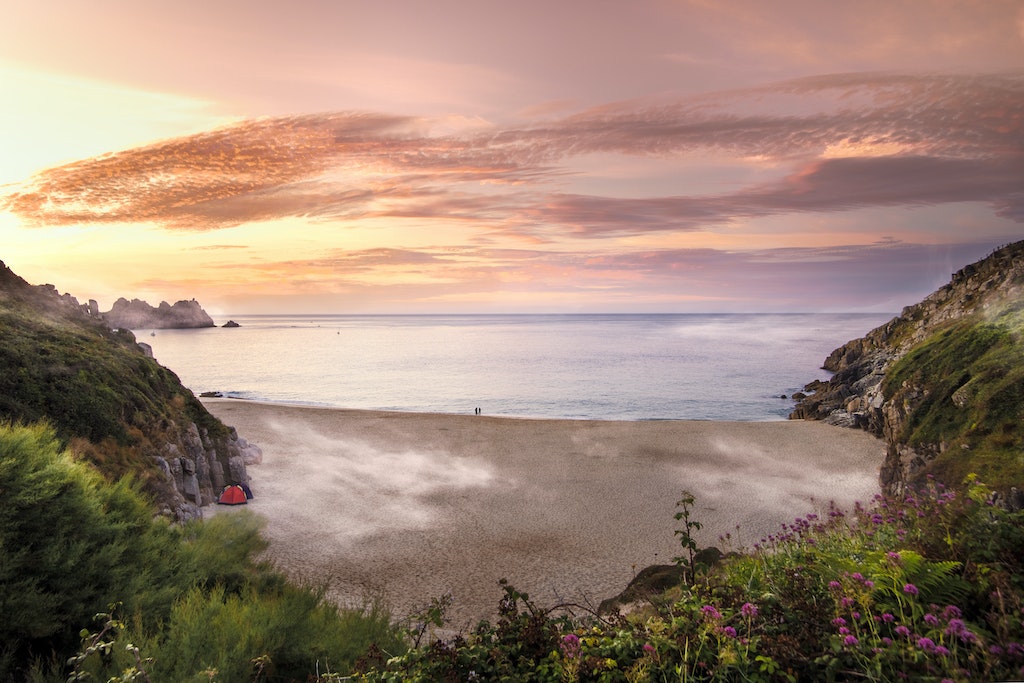 The Ghostly Galleon of Porthcurno

Legend has it that many years ago, when night would fall over Porthcurno, a ghostly ship would sail into the bay. But instead of stopping at the water’s edge, the unmanned ship would continue up the beach before disappearing at the church of St Levan.

The ship was said to be linked to a local man and his servant, who, years before, would row their boat out to sea, even during stormy weather. As well as sailing around Porthcurno Cove, the two men would hunt with a pack of invisible hounds. When the man died, he was taken to St Levan church to be buried. However, as soon as the priest spoke and the first earth was thrown onto the coffin, his servant vanished and the sound of hounds barking could be heard.

From that day onwards, no boat was ever kept in Porthcurno Cove. And this is still true today!

To find out more about the history of Cornwall and things to see, do and discover on our doorstep, be sure to follow us on Instagram.

The well known and incredibly successful St Ives Food and Drink Festival is back at our local beach this weekend!

The people who put food on your plate

We thought we would let you get to know the incredible companies behind the food at Tregenna.

Braving the chop for charity

Please note: On Monday 20th June, the leisure centre (fitness suite and indoor swimming pool) will be closed for one day for essential electrical maintenance. This does not affect the badminton, tennis courts or outdoor pool which will operate as normal. We apologise for any inconvenience.